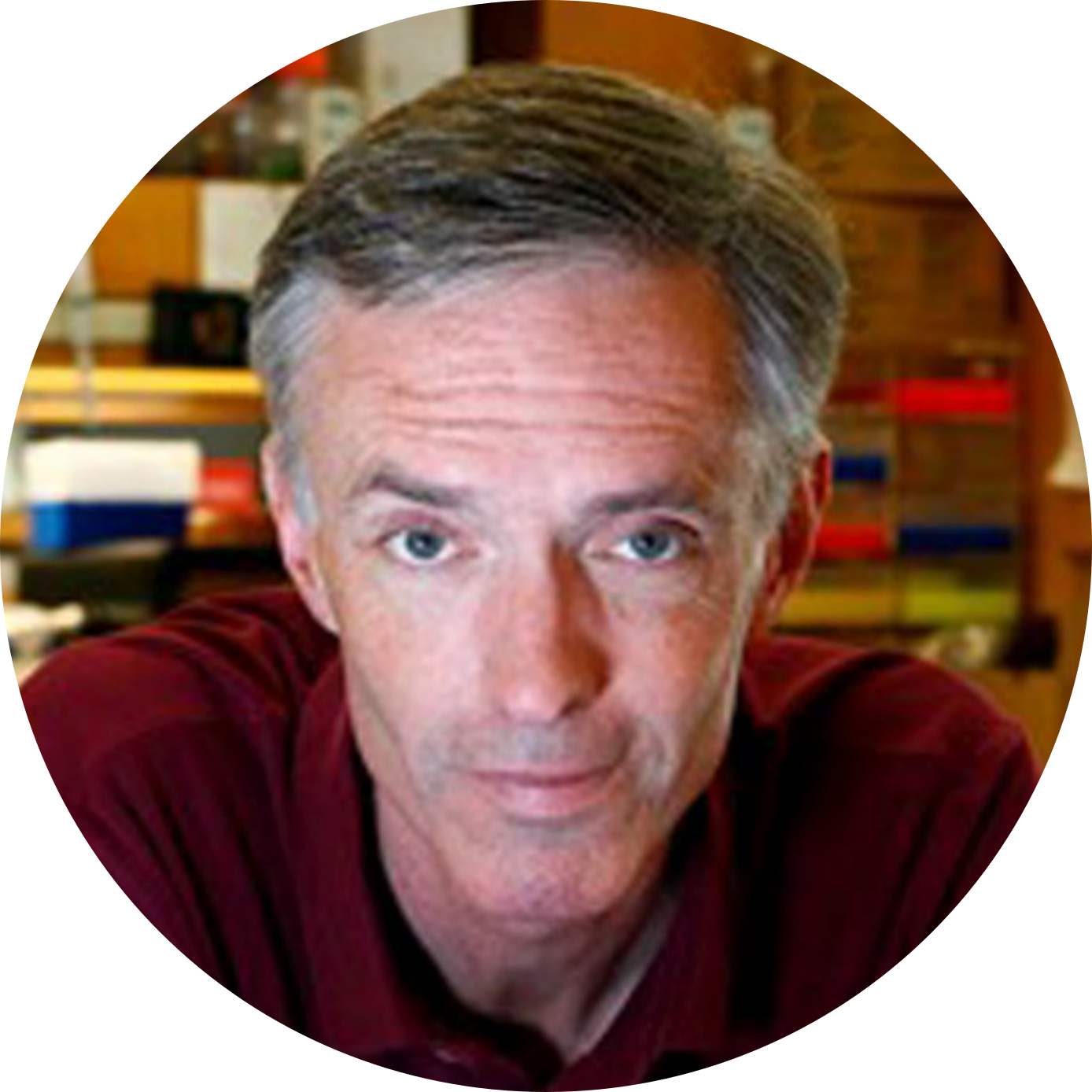 James J. Collins is Termeer Professor of Bioengineering in the Department of Biological Engineering and Institute for Medical Engineering & Science.  He is also affiliated with the Broad Institute and the Wyss Institute.  His research group works in synthetic biology and systems biology, with a particular focus on using network biology approaches to study antibiotic action, bacterial defense mechanisms, and the emergence of resistance.  Professor Collins’ patented technologies have been licensed by over 25 biotech, pharma and medical devices companies, and he has helped to launch a number of companies, including Sample6 Technologies, Synlogic and EnBiotix.  He has received numerous awards and honors, including a Rhodes Scholarship, a MacArthur “Genius” Award, an NIH Director’s Pioneer Award, a Sanofi-Institut Pasteur Award, as well as several teaching awards.  Professor Collins is an elected member of the National Academy of Sciences, the National Academy of Engineering, the Institute of Medicine, and the American Academy of Arts & Sciences, and a charter fellow of the National Academy of Inventors.